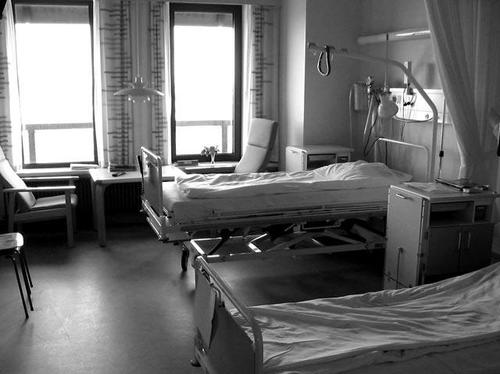 Surely. Surely – this was the night that I was going to die.

For an instant, in that narrow cut of light, I saw a face that seemed to have been transported directly from the nightmares of my childhood. It stared back at me with leathery skin, hanging in folds around its thin neck and under its eye sockets. It appeared to smile a rotten smile – teeth the colour of compost left out to rot. Its eyes – wild eyes – were an eerie shade of iridescent blue. The shade of a dead man’s lips, they seemed to blur into the bloodshot whiteness that filled the hollows of its skull. There was a jagged scar on the left side of his face that reminded me of a tiger’s stripe. A malicious thing that puckered and dipped into skin crevices.

It was the stringy black hair that hung from his scalp in clumps that gave me the premonition that this thing was not just a creature – it was an animal of a man. A man created in the depths of hell. A man with a specific purpose.

My mind comprehended the man’s identity when I caught the heinous stench of his breath. A mixture of rotting teeth and alcohol, it was enough to spout tears from the devil’s eyes. I had seen this creature before – in my childhood, I dreamt of such a thing lurking over my dying mother’s head. As if it were waiting for something.

I felt its gnarled hands wrap themselves around my neck – holding me down like a weight to paper. All the while this creature continued to smile at me – mocking my inability to move. To do anything.

Tears smeared the white walls in my vision. It slowly became a blur of darkness and anger. I attempted to scream, to shout, but it was futile. Everything that came out of my mouth was sounds of a helpless lamb – powerless and clueless.

The brain is a funny thing – it has the uncanny ability to stop time and make one forget about danger – even for just a moment. It takes time for the nerves to kick in, to truly comprehend that its life is at stake. Despite losing oxygen, I continued to observe the dark figure above, as if it were the last thing that I would gaze upon in my lifetime.

A strange, metronome beep was coming from the man’s watch. Steadily, it grew faster and faster in rhythm. While it grew faster, the man’s hands grew tighter. Was it an alarm? Did he have a schedule to follow?

I couldn’t breathe. I was being suffocated by rot and blackness.

With visions of leather skin and rotten teeth, I succumbed to the darkness.

I lived a dream with a man in a dark leather jacket.

A handsome man, with a strong jaw, and the hands of a carpenter. I must have loved him, because when he appeared I was overcome with happiness and devotion.

He told me he was a construction worker – that he built bridges that connected cities, and buildings that touched the sky. He told me that I was beautiful.

He told me: ” Darling, I will build the world for you if only I could make you mine.”

He led me down Broadway in winter to point out all the buildings that would never reach the height of his love for me. He took me skating, to show me what it felt like to be gliding on air. We were in love.

I lived a dream with a man in a leather jacket. A man with black shiny hair and sky blue eyes. A man with hands as rough as the New York concrete, but as gentle as a French dove. I dreamt of his hands clasping a necklace on my neck, and kissing the nape of it. He had a smile that could make you forget reality. A smell so intoxicating that it would stop me in my tracks.

Every Friday night at 8:30, we would take a stroll down to the city zoo. I was always fascinated with the tiger – how it would play with its food before it ate it. As if they got more enjoyment out of their death this way. I asked my companion if he thought toying with a creature’s life like that was cruel – if they should be dead to get it over with.

He glanced at his Rolex, looked at me with his cruel smile, and replied,

“Darling, life is but a dream.”

I awoke, this time, to the sound of a ticking clock. Not the ticking of a Rolex (thank God), but the ticking of a pristine white plastic-covered hospital clock situated across the wall from me – two feet down from the tip of the ceiling. It took a while for my eyes to adjust; for a moment, all I could see was the mocking hands of the clock.

How long I had been out for? I had no clue. I felt my neck – half expecting the grotesque man’s hands still strung around my neck. My lungs were surprised they were moving, and my heart was still beating fast – like the beep of a watch. Ghost chills were wracking my spine, keeping in time with the heart monitor to the left of me. Clear plastic tubes ran up my arms like jungle vines, snaking all the way up to a crystalline bag full of god-knows-what.

My arms were constrained by thick straps of unforgiving leather, tied to the cold metal railing surrounding the starchy hospital bed. I must have blacked out again – I wonder where he is?

I hadn’t known anyone else was in the room until then. It was just as well, as those few seconds on the hands of the clock gave me the only peace within my mind I was going to have for yet another eight hours.

For it was then, that I saw him.

Across the room, below the wretched mocking clock, was the man. The man. Except now he wasn’t wearing a suit, and he didn’t have stringy black hair that fell over a jagged scar over his left eye. He was wearing a lab coat and held a cork clipboard in his hand. There was a beeping from somewhere to the left of me, and my eyes traveled up to his steel blue ones. In his other hand he held a plastic cup and a package of pills. Poison? Drugs? Medicine?

The beeping grew louder as he stepped closer. I could smell hospital on him. It made my throat close up and my lungs beg for air. His pale hands morphed into something else – black gnarled hands would morph into pale ones, and he pressed his forefinger into the ridge directly underneath my jaw and my ear. He looked at his watch as he seemed to count something. No. Nonono.

He ripped open the package. Everything seemed to blur. I smelled alcohol and wood chips. Tigers and watches. I heard a laugh from somewhere above me as my lungs struggled to breathe through the horrid stench of rotten teeth and clammy hands. From what I assumed was my left, I heard alarms.

Black spots enveloped my vision as I lost my ability to comprehend.

The last thing I heard was the doctor saying, “It is but a dream.”

Surely, this was going to be the day that I died. 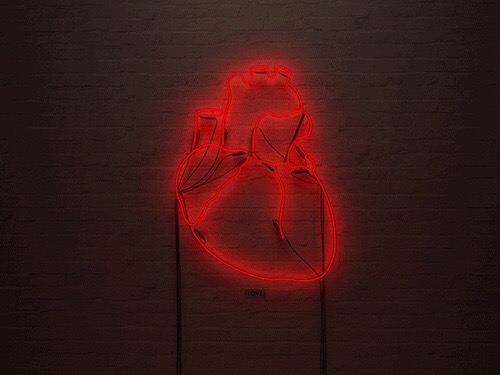 a heart that was blackened
by darkness, shrunk
and shrivelled by the
urge to cast love away

you see, old friend –
the first thing that books
never tell you
about depression

you create around you

the loneliness that made
me push you away;
afraid of exposing the darkness
within

you may ask:
“why did you keep silent”
but what you may
never understand

and for this reason
I never told you, friend

and for this reason
I have lost a friend

maybe, friend
you may never know
how you still kept the
darkness at bay

so thank you, old friend
for healing my heart
without knowing it’s
terminal illness

you, my friend,
I am indebted to.

*I wrote this at 2:00 a.m. Under the influence of a caffeinated influx of emotion, so I apologize for the vomit-esque style and flow.