She dodged the mirrors decorating the bathrooms and walls. The sight of her reflection was too foul, too disfigured she couldn’t stand her own appearance. Her body built bulky, it out weighed her personality. Her stomach rolled on, layers upon layers of negro stories each holding a secret, she had many to tell but no one listened. Heavy Chunky Thighs made Heavy Black Burdens. She used to vomit and cut out the excess in an effort to obtain “the best version of herself”. No matter what lengths she went to impress the boys at school, we all know with the tags she wore on her back that read ” Black, Fat, and Angry” were of the least desirable kind. Black eyes that begged to be considered brown and beautiful seen fatalities of the colorful kind. She saw rainbows smeared on the streets, colours ranging from blue to white, black to red and everything in between. Cruel commentary through her layers of skin with a sharp knife and an Orange BIC Lighter. Exposed flesh painted with blood, skin torn from her wrists to her elbows read her deepest fears and thoughts. Her blood dripped all over her collection of suicide notes, in total there was more blood lost to the papers then there was circulating her body.

Black and Beautiful only applied to the ones who could pass the paper bag test. Other’s like her forced cotton down their throats and bit down on their tongues every time the master called them a “Nigger Bitch”. Her beauty was in the eye of her beholder, and he held her, he held her down with rope to the wooden bed frame and a gun to her forehead as he raped her. No bullet could have done the damage of his bastard babies they penetrated through more then just flesh, they impregnated her mind. Beauty is in the eye of the beholder. She never knew her own beauty.

She stood in her bathroom facing the mirror.

It had been the first time she had looked at herself in months.

Something about her appearance was so familiar but too foreign.

Tweezers in one hand, while a tight grip in the other.

Raising her hands to her face, they shook.

She had no control.

Blood and puss ran from her forehead,

while she sat next to her dying daughter’s hospital bed reading her latest goodbyes.

Her skin so dark, so deep, you can’t see the blemishes.

She’s covered in them.

She wrote and bled. And wrote more and then bled more but this time her head hit the ground before her last drop of blood even touched the paper. She didn’t think her wishes would ever come true so suddenly or early, without any warning but unfortunately for her they didn’t. She was rushed to the hospital with her demons all surrounding her. Upon her arrival her great friend Luci was waiting. Dressed in blue scrubs, a procedure mask, and ivory gloves he was ready to work. She was strapped to the operating table, they gave her poison to easy the pain that she longed to experience.

Drugged on her insecurities.

no bandages were needed in this process.

She had flat-lined long before they opened the gates to her hell but Luci was desperate.

Some how, some way, he gave her the gift of life back.

Awake, naked and vulnerable her nightmares became her reality.

She was terrified of everyone seeing,

the hips that bared children of rape,

none of them would know their own father.

The arms that spent hours on end behind her head

as the police officer beat her with a baton

as he screamed “Stop resisting arrest !”

she received broken ribs, a fractured skull and a bleeding face.

The stretch marks wrapping around her body

like the ropes around her peoples’ necks as they hung from trees.

Oh, how their bodies swayed in the wind like flags,

The failure to signal, the busted tail lights or the loud music.

as father was shot right in front of her little black eyes.

Lest we forget the many more to come.

“Let go, be afraid. You all taste so much better when you’re afraid.“

Hallow’s Eve, time to leave, in search of sugary treats.

Costume on, Skulls I dawn, to hit the evening streets.

Door to door, legs grow sore, as I candy I did find;

Yet house, rundown, thrown upside down was my youthful mind.

Decor galore! of joke and gore, that decorated the shack.

Creak of wood, and there he stood, in the cracked door frame,

A creature of night, skin  undead white, putting my costume to shame.

“Trick or Treat,” I said to greet, the devilish man before me.

Reluctant was I, yet did comply, the greed for sweets too great,

To wake up my mind, my thoughts confined, t’was already too late.

Teeth sharp, his voice a harp, from his face arose,

The classic sphere, full of cheer: a red ball on his nose.

“Candy, boy? Is that your ploy? Come with me, your reward

is in this room, yours to consume, just walk forward.”

So as I paced, my heart did race; I came across a cellar.

Prompted was I, to head inside, by the house’s dweller.

“Just ahead, there’s nothing to dread, the candy’s just right there!”

Step by step,  without pep, I descended down the stairs.

“Gummies, yummies, for young tummies, Smarties just for you!”

Behind me, the hatch, I heard it latch, as darkness all around

Was filled with the pace, of a clown in chase, of the boy he found.

The darkness hid the beast amid the blindness of my eyes

As all I heard, a noise absurd, the sharpening of knives.

It’s been so long since I’ve come along meat I can gnaw.

This piece is dedicated to all the nervous, sleepless nights I have endured. We’ve all been there. Sleep is an escape from all of life’s anxieties.  So tell, me what is one to do when they are unable to sleep? Thank God someone invented sleeping pills, huh?

sing me to sleep,

or else I won’t rest.

this mind’s been too

these thoughts are too

These lids are heavy,

but they refuse to shut,

and every time I begin to fall,

I am jolted awake by the sound

of my heart palpitating

I accept that fact that

I will be up before

my alarm clock goes off

It’s been 32 hours since I last slept.

Swollen eyes stare up at the ceiling,

I think I’ll call in sick

I tiptoe to the kitchen,

the good stuff on the top shelf.

I pop the lid,

lay you in my palm.

And I can hear 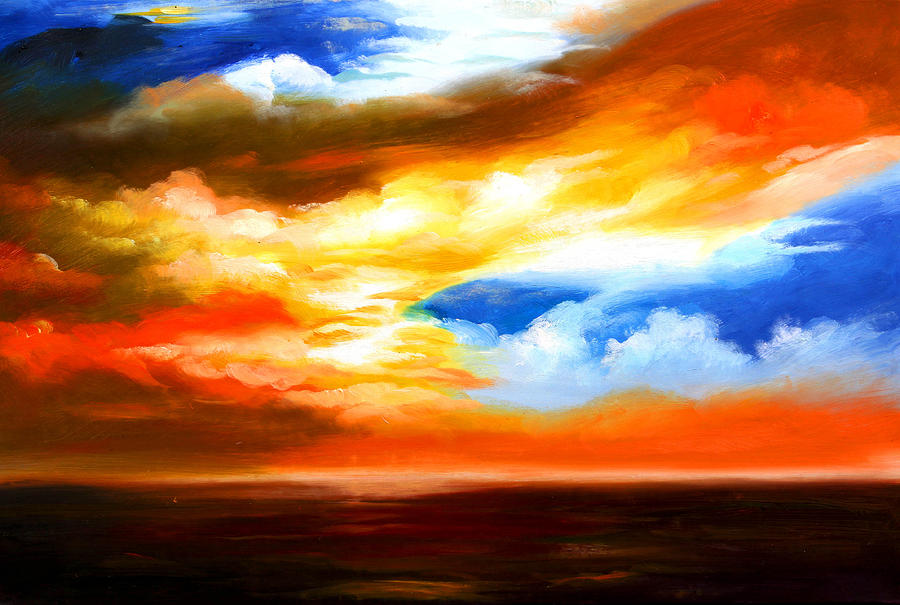 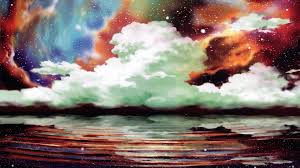 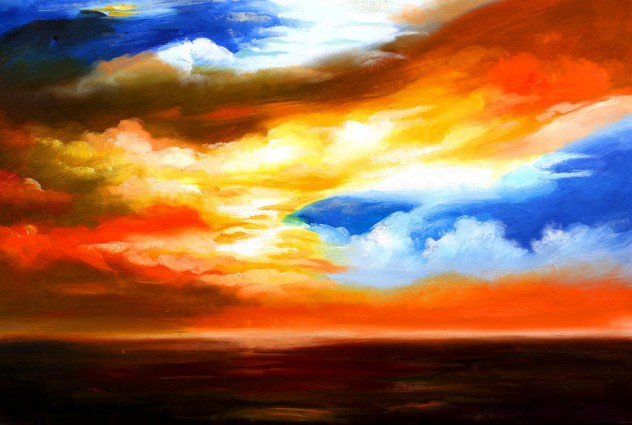 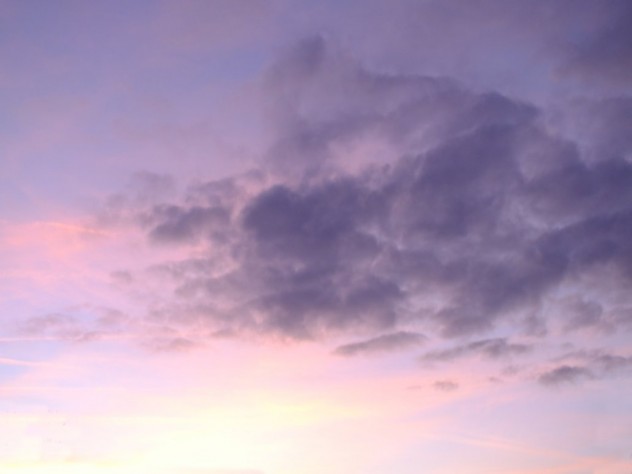